As promised, we return with part 2 of one of my favorite guests, the great Allen H Greenfield! Don’t forget to check out Part 1 of this interview, or you might find things a little bit confusing.

This week we discuss all sorts of crazy goings-on, including more cipher talk, Hellier, Michael Bertiaux meta-computing, and much more.

Joining me in the interviewing chair this week is Ulysses Black.

Purchase The Complete Secret Cipher of the Ufonauts in the UK here, and in the US here

T Allen Greenfield (the “T” or “Tau” being a customary title given to an esoteric prelate in the Doinel lineage upon their consecration) is a native of Augusta, Georgia, USA. With relatively brief sojourns in Tampa, Florida, Tucson, Arizona, and Key West, Florida, he has lived much of his life thus far in Atlanta. By the age of sixteen, he had become a world traveler, and has visited many countries all over the globe in the years since, from France to French Polynesia; from Canada to Venezuela; Greece to Grenada, Israel to Indiana.

He is a long-time student of esoteric spirituality and Gnosticism, a study he began in 1960. A past (elected) member of the British Society for Psychical Research, the National Investigations Committee on Aerial Phenomena (NICAP) (from 1960), etc., he has twice been the recipient of the “UFOlogist of the Year Award” of the National UFO Conference (1972 and 1992), which has run continuously on an annual basis for 41 years. He is a Borderland Science Research Associate (BSRA).

He has personally conducted on-site UFO abduction investigations in Brooksville, FL; Pascagoula, MS; and Brown Mountain, NC. He considers the UFO phenomenon to be a “signal” from the Collective Unconscious that the neglect of a magical spirituality by society as a whole is a cause of the emotional plague and social disaster. 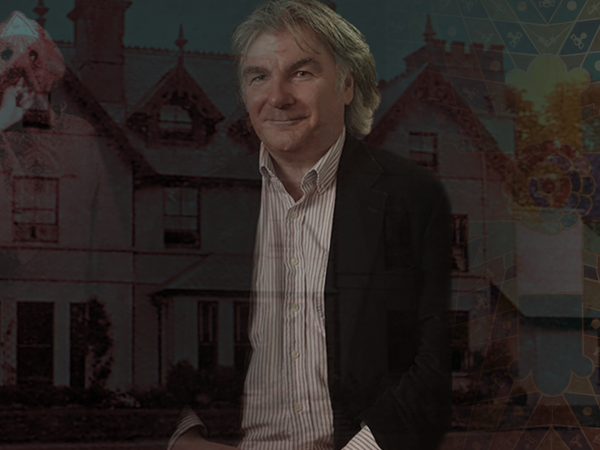 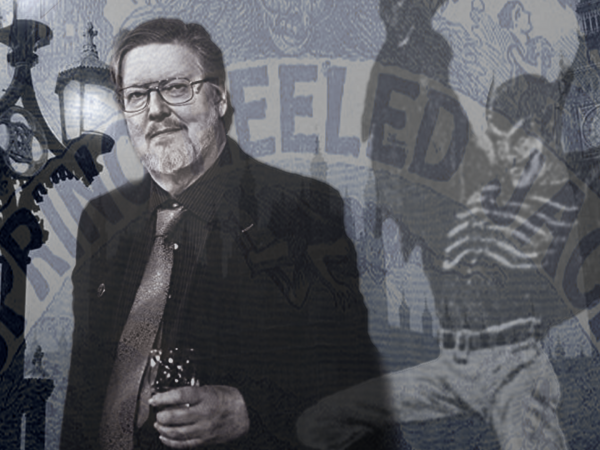 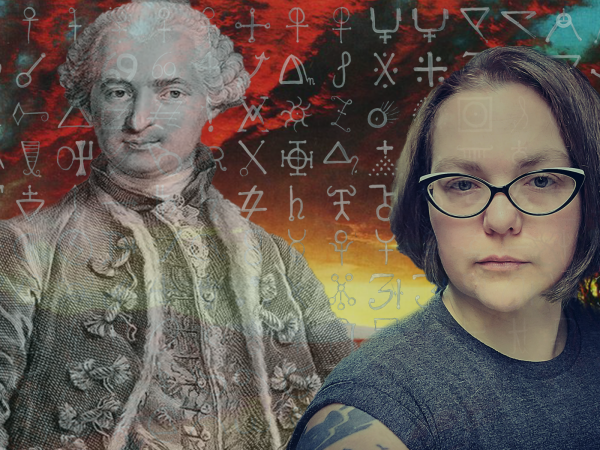