Just when you thought we were ‘pod-fading’ (whatever the hell that means), we return with a BANG!  Back in the early 1990’s a strange thing occurred: fringe-culture exploded. Not only did we see shows like The X-Files take centre stage; but also the apparent rise of a new fringe-community online. But, like all really cool things, it seemed to evaporate at the begining of the new Millennium.

In this weeks bumper episode, we talk to three ‘fringe-savants’, all of whom were major contributors to this scene (and continue to innovate to this day):Douglas Rushkoff,Richard MetzgerandR.U.Sirius, to find out what happened to the Counterculture. Discussed: Pre-millennium tension, Countercultural-personalities, Made culture, defining counterculture and loads more.

Joining me in the ever expanding co-host chair is Kim ‘Daddytank’ Monaghan, who draws some rather profound inspiration from, of all places, Buffy the Vampire Slayer. Of course, no episode of SittingNow would be complete without some fine musical selections from the Interwebs, this week taking the form of:

We’ll be back next week with the Rev. Ivan Stang (praise “Bob”)!

R.U.Sirius also has a great new book outhere, and check out his amazingH+ magazine

Richard Metzger is about to launch a great new site, until then check out his new web-show‘Dangerous Minds’ 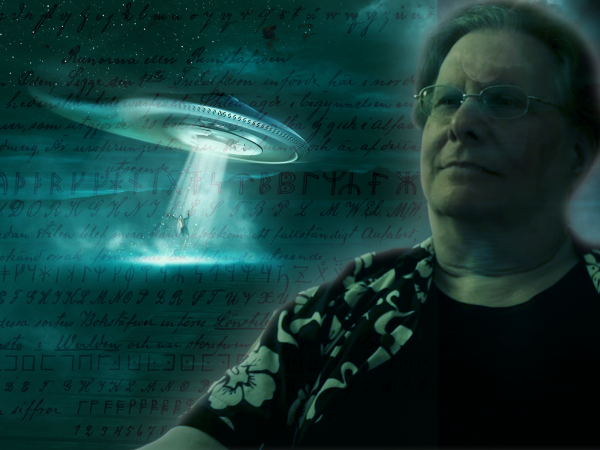 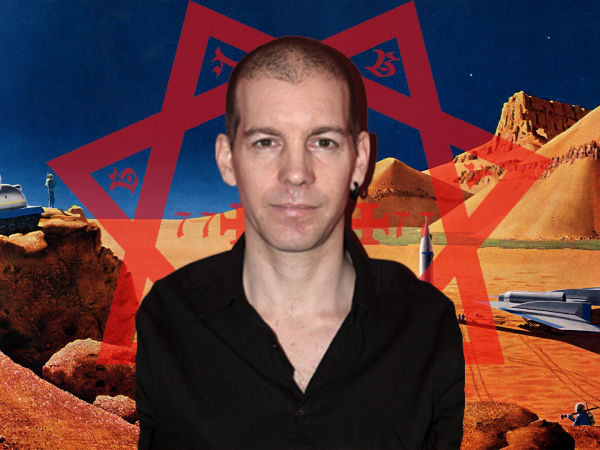 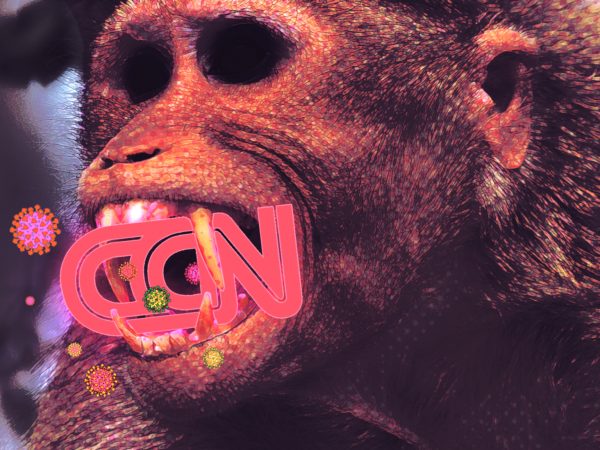