When Scott offered up his first review, and it turned out to be Preacher, I cursed the skies for not calling shotgun on reviewing that classic series first! However, not to be outdone, I eyed up my own collection of oddball comics and imediatley landed on Lucifer….must be the devils work (drumroll please). Now, you may be suprised to hear that I actually do not like Neil Gaimen’s Lamented goth-fest Sandman, in fact, a mere glimpse of it’s ‘Sisters of Mercy-esque’ covers bring bile to my throat. I might have to re-read the series, however, as my hatred spawns not just from the work per se, but more from the pretensious idiots that idolise it! I swear to god, if I see one more girl trying to dress like ‘Death’ from the book, I will actually go insane!

Anyway, bearing this in mind, I naturally avoided this long-running spin-off for many years, but the devil got the better of me (ow! they keep coming), and a couple of years ago I found myself flipping through the first book whilst trying to kill some time.  An hour, and a dirty look from the comic-shop’s manager later, I decided that I should probably invest in my own copies of this amazing series, and purchased books one to four.

Lucifer, somewhat obviously, made his first significant DC appearance in the aforementioned Sandman, resigning his lordship over hell due to what he felt was unfair treatment at the hands of God. So where would the Prince of the Darkness, the Morningstar, the Fallen Angel goto next?

The story of Lucifer picks up with our anti-hero running a piano club in the heart of Los Angeles with his ‘lilim’ (a race born of ‘Lilith’) assistant ‘Mazikeen’, whos beautiful features are scared along one-side by hideous deformities. Everything seems fairly tranquil for the horned-one, until a messenger of God appears to make him an offer he cannot refuse. It appears that an unseen force has begun granting peoples wishes, which on the face of it, appears to be a good thing. The messenger argues, however, that human desire is a dangerous force, and that the humans will begin ripping themselves apart if left wallowing in it. Lucifer accepts the offer and, when asked to name his price to God, states that creator of all things will know what his former serf desires. This favour soon opens the gateways to a series of brilliantly told stories that do not slip as the series progresses.

The ‘theme’ of the series centres around Lucifer’s disdain with the universes predetermined nature, and gradually as the series unfolds, his rebellion against this fixed concept. The character of Lucifer is actually quite likeable, his relationship with Mazikeen is actually quite touching, you get the impression that she is the only charecter that he truly ‘likes’ in the entire series. However, some instances are thrown in that make us remember exactly who it is that we are relating to; often in some quite disturbing ways.

Essentially, the series is a tale of rebellion. Lucifer playing the Timothy Leary to God’s mainstream oppressor, and the attempt to steal a new, undetermined universe from the hands of the original creator. Heavy topics, yes. But told through some very entertaining plot devices and with a wicked sense of humour, that lifts the saga above some of its peers in my opinion. 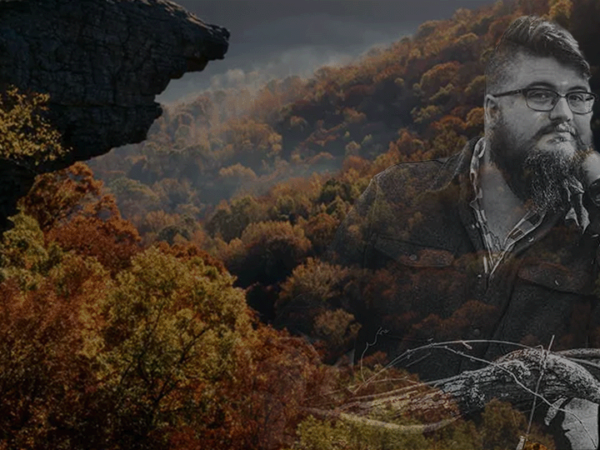