After departing his child project ‘The Disinformation Company‘, Richard Metzger, kind of vanished. This was a real shame for me personally, as I list Metzger as a huge influence on my formative years as a fan of the alternative, counterculture and the occulture.

Luckily for us, however, Metzger reappeared recently as a guest blogger on the excellent BoingBoing, as a guest on episode 23 of our show (and the upcoming epiode 27), and now hosting his own new Internet TV show ‘Dangerous Minds’.

Metzger has always been at the forefront of Internet media, most notably the excellent ‘Infinity Factory’ back in the late 90’s.

In this 5 part YouTube interview, the dangerous-duo cover some really interesting topics, drawn mostly from Rushkoff’s fantastic new book Life Incorporated: How the World Became a Corporation and How To Take It Back (review coming soon). Give it a watch, and then check back here next week for an interview with both on subject ‘CounterCulture Ain’t What it Used to Be’. 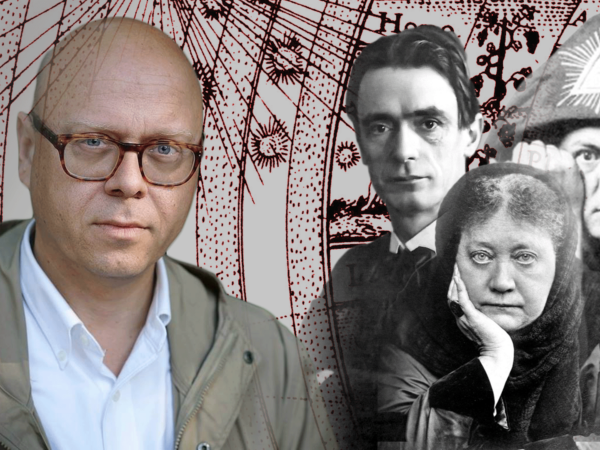 Stuntcock vs The Sontaran Experiment