This week we delve back into the realm of reality hacking with our guest Antero Alli. Antero has been involved in the study of the 8 circuit model of consciousness for many years now, and has authored two books on the subject. Antero is also involved in a unique consciousness experiment called ‘Paratheatre’, in which initiates and researchers experiment, and more importantly, experience consciousness change.

This week we discuss: The 8 circuit model of consciousness, Timothy Leary, Paratheatre, the difference between reading about a ritual and actually experiencing it, and much more.

Not one to miss out on some consciousness change, Daddytank returns with his musical implements which he calls MySpace Heroes. This week’s objects of musical expression are:

Born 11/11/1952 in Helsinki Finland, Antero Alli is the author of ANGEL TECH, TOWARDS AN ARCHEOLOGY OF THE SOUL, ASTROLOGIK, THE VERTICAL ORACLE, and THE AKASHIC RECORD PLAYER. Antero’s deep background in theatre and paratheatre have resulted in numerous original performance works since 1977 and he is currently artistic director of ParaTheatrical ReSearch, a Berkeley-based group of trained physical performers exploring asocial ritual dynamics.
Since 1991 Antero has been writing, directing and producing his own films, which include six feature fictions, three paratheatre video documents and about twenty short works. Between 1991-95 he was editor and publisher of Talking Raven Quarterly, an iconoclastic literary journal in Seattle which featured the writings of Robert Anton Wilson, Hakim Bey, and Rob Brezsny among others. Between 1992 and 2002 Antero curated the successful Nomad VideoFilm Festival, a west coast touring venue dedicated to showing experimental short films and videos. In 1996 Antero teamed up with his future wife, Sylvi to form Vertical Pool as an intermedia film, music and publishing company. He is also a world renown astrologer and currently resides in Berkeley, California.
8 circuit, Antero Alli, Paratheatre
Show Comments 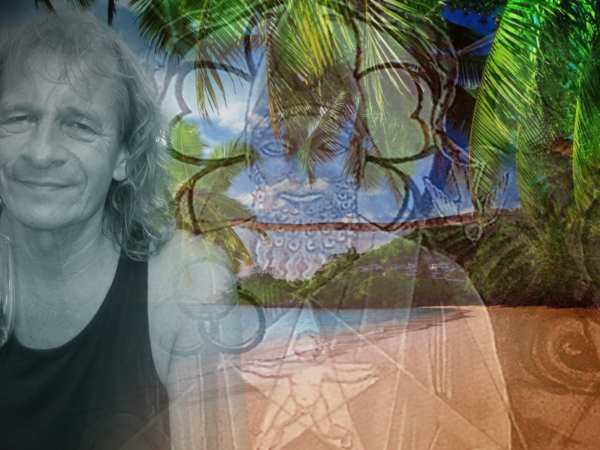 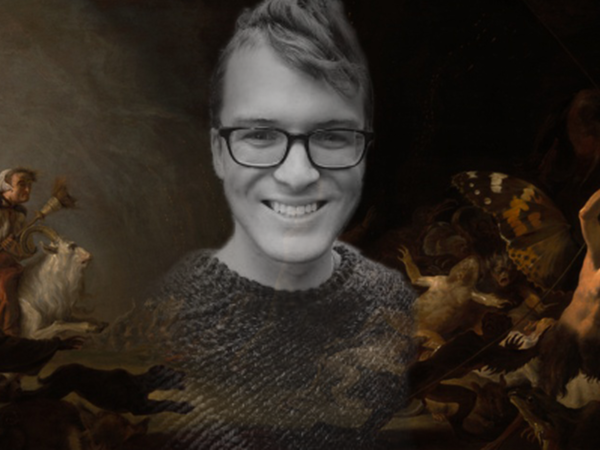 EPISODE 37 – We are all Werewolves! with Dr Bob Curran