After some further technical issues and a death in the family, we return – or ‘spring’ if you will – back to our regularly scheduled podcasting regime.

This week Ken and Mark sit down with author John Mathews to discuss the legend of Spring-Heeled Jack. Discussed: Who, or what is Spring-Heeled Jack, The significance of the name ‘Jack’, SHJ throughout history, some prime suspects, and much much more.

John Matthews, once described as ‘Oxford’s answer to all things mythic’, has been a professional independent scholar since 1980. He has made a lifetime study of the legends of King Arthur, and more recently of the history of piracy. His list of publications totals over 100, including Pirates (Athenaeum) which was a number one New York Times best seller for 22 weeks and was translated into 18 languages. He has acted as an advisor on several big budget movies, including King Arthur, Pirates of the Caribbean and Prince of Persia. His work on the education DVD to accompany King Arthur won a BAFTA award in 2003.
His best known and most widely read works are ‘Pirates’ (Carlton/ Athenaeum),  ‘The Grail, Quest for Eternal Life’ (Thames & Hudson, 1981) ‘The Winter Solstice’ (Quest Books, 1999) which won the Benjamin Franklin Award for that year, and ‘The Wildwood Tarot’ which has sold over half a million copies worldwide and is the second best-selling tarot of all time.. His book ‘Celtic Warrior Chiefs’ was a New York Public Library recommended title for young people, and the more recent ‘Arthur of Albion’ won a Gold Medal from NAPPA, a gold Moonbeams award and a BIB Golden Apple Award.
His love of Tarot and divination began when he devised the best-selling Arthurian Tarot, with Caitlin Matthews in the 1980s. It has sold in the region of 150,000 copies world-wide and had been though three editions. Since then he has worked on and devised a number of successful decks including, The Wildwood Tarot (with Mark Ryan) The Shaman’s Oracle and The Camelot Oracle, The Lost Tarot of Nostradamus, The Steampunk Tarot: Gods of the Machine  (with Caitlin Matthews and Wil Kinghan), The Sherlock Holmes Tarot and The Oracle of Dr John Dee. His latest adventuress in Tarot include The Cather Tarot (with Wil Kinghan), The Byzantine Tarot with Cilla Conway, and The Tarot of Light and Shadow with Andrea Aste.
Oxford, UK. Jan 2021 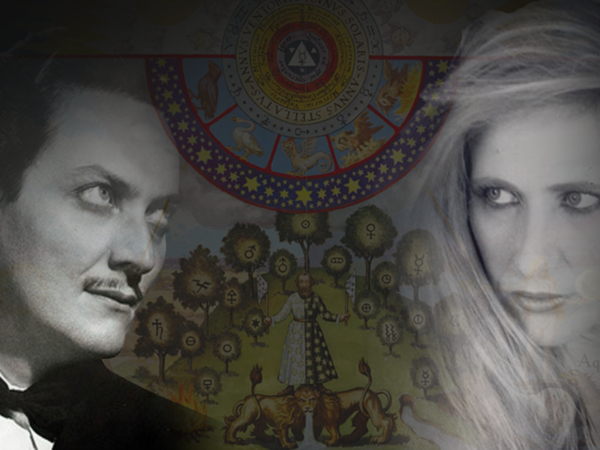 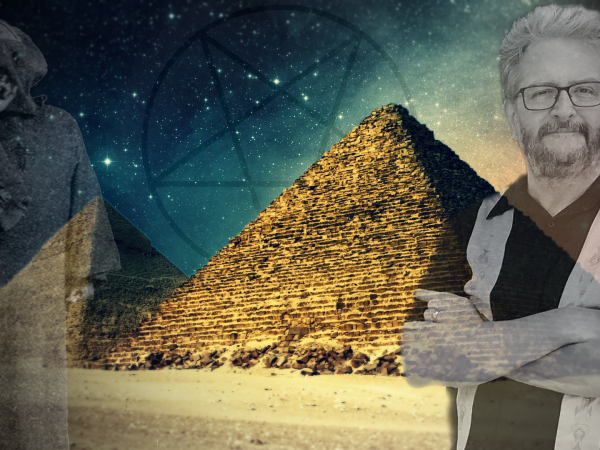