On Monday, Danny Chaoflux and Nova had their home invaded by a man on the run from the cops. Nova escaped with his son but Danny and the other housemates were taken hostage and had to fight their way free. Now their home is in shambles thanks to the attacker’s gun fire and the police’s tear gas canisters.

You might know Danny as the co-founder of EsoZone, mastermind ofPortland Occulture and a Technoccult guest blogger. You might know Nova for his comments at Technoccult, or for his own blog Third Mind. If you can, please help the mutant community with a donation for cleaning and repairs to their house.

A neck hold wasn’t working. Not knowing what else to do, Rafatpanah bit the man’s ear.

“Let go of my ear!” the gunman responded.

The two tore apart, and Rafatpanah spat out a bean-sized piece of ear.

“I tasted the blood of my enemy in my mouth,” he said. “And so at that point you realize the stakes have gone so much higher because blood is being drawn — my blood, his blood.”

Rafatpanah lunged toward the gun and wrestled it away.

He bolted out the front door into a sea of police, his arms reaching skyward with the gun, their guns pointed at him. Unsure of whether he was the suspect, officers tackled and handcuffed him.

After scuffling with the gunman for a few moments, the other two housemates also ran out. Mooney grabbed his own gun and ammo on the way so the man couldn’t use them.

Let’s see if we can get some of that Internet power working here folks, and get these cool guys  sorted for some cash. 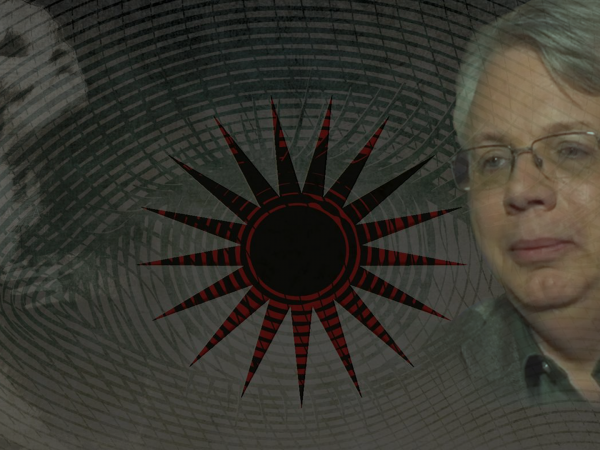 SittingNow TV begins this month with the Summer of Love